Michael Solomon was an early convert to the United Way spirit of community. Born and raised in La Grange, Ga., his parents set an example of how to treat people. After earning an undergraduate degree from Auburn University and an MBA from Troy, he returned to La Grange to work in banking. Soon after, the President and CEO of United Way of West Georgia took him to lunch. Over a mid-day meal, she described the mission of United Way and the work the organization does, acting as a backbone of the community.

With his banking experience, he served as a loan officer for United Way while working for SunTrust Bank. Over the following two years, he really got to know his hometown on a totally different level. “I thought I knew the community, but I learned so much,” he explained.

Rising in his career, SunTrust transferred Solomon to Savannah in 2007. Finding himself in a city where he knew no one, he went back to what he did know – United Way.

United Way of the Coastal Empire was a fantastic introduction to his new home, and he worked in community investments for seven years. Then one day, a campaign chair asked Solomon to serve in his cabinet, and eventually, he was once again serving as a loan officer. “It was that full-circle moment,” Solomon recalled.

Inspired by the community’s generosity during unprecedented times this past year, as well as rising to the challenge set by current Campaign Chair, Cecilia Russo Turner, to “cast a wider net,” Solomon began developing an expansion of the Ambassador Program. Thus, the Business Champions Program was established.

The role of a Business Champion is to serve as a community advocate who works with local UWCE staff to manage and present employee giving campaigns for high-growth opportunity accounts, thus increasing the participation and overall level of giving.

Differentiating itself from the Ambassador Program where UWCE hires individuals for this management, the Business Champions Program is supported by local companies who designated executive-level employees to support United Way. These executives are responsible for the assigned employee giving campaigns. Given their “regular” responsibilities at their companies, this commitment to the program is a big ask.

Solomon was inspired by the business community’s openness to working with United Way. “When the CEOs were approached, not one said no,” Solomon explained.

The eight Business Champions serving this year include:

Aside from their own “home account” campaign, Business Champions work on four other company campaigns. These companies are selected based on prior giving, number of employees, and intangibles like community footprint. A Business Champion is capable of not only strategizing which organizations to approach but speaking to CEOs and executives directly and presenting the program to employees.

In a short time, the program is already proving to be successful. At Synovus, Solomon has increased internal fundraising by an outstanding 87%, and several other Business Champions have reported having grown their accounts exponentially. Unintentional consequences are also unfolding. Long-term relationships are being established with these Business Champions and Solomon is hopeful that the volunteers will remain involved with UWCE and grow into strong community leaders – potentially later serving as cabinet/board members and future campaign chairs.

Innovations from veteran devotees like Michael Solomon are yet another way our communities move FORWARD UNITED. 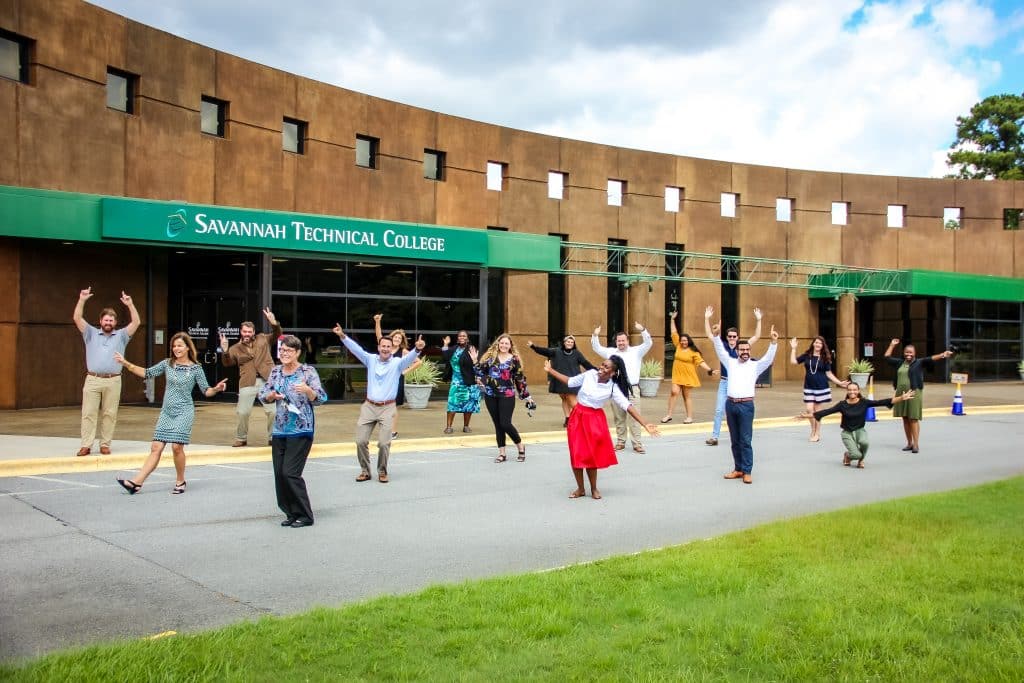 Don't miss out on Turkey Trot!

Serving Their Community: Men on the Block's Story Lorenza Ross serves as a JROTC instructor…