During the event, Robinett shared the importance of teamwork. “We all have a shared responsibility to take care of our community,” says Robinett. “From cheerleading to raising my family to the founding of our company, my life has always been about teamwork. The same is true for United Way. It takes all of us coming together to support the great work of this organization and improve lives across our four-county region. By living here in our region – Bryan, Chatham, Effingham, or Liberty County, you are already part of the team. We need everyone to get in the game by supporting the United Way Community Fund this year.”

“Our mission is to improve lives,” says Robinett. “The work of United Way improved the lives of more than 206,000 people last year and still, the needs are great. We are asking everyone to get in the game! Our community needs everyone in our four-county region to give what they can. There is no limit on the amount we need to raise because we know the needs are always greater. The Community Fund allows us to do our work — making strategic investments through grants to nonprofit programs through a volunteer-driven evaluation process, supporting the operation of our 211 information and referral call center, our county service centers, and coordinating volunteer efforts that strengthen our communities.”

Pacesetter campaign results totaling $389,436 were announced. This year’s Pacesetters include:

Additionally, the list of prize giveaway items for this year’s campaign was shared. Anyone who joins a campaign presentation can enter to win; you can also make a donation by texting TEAM to 40403 for additional opportunities to win. The grand prize, donated by Libby and Kevin “Catfish” Jackson, is a VIP University of Georgia Game Day package.

Former NFL player and current ESPN commentator Matt Stinchcomb reinforced the teamwork message by sharing his experiences including his time as a University of Georgia football player.

The Kickoff included exciting performances from Georgia Southern University and Savannah State University cheerleaders, as well as the Bee Sharps of Savannah College of Art and Design.

The event concluded with the premiere of the 2022 campaign video, produced in-kind by Spyhop Media, featuring a few personal stories of the more than 206,000 people whose lives were improved through United Way-funded programs or services last year.

The Kickoff festivities continued on television as WJCL, WSAV, and WTOC shared the Team United message across all channels at 5:30 pm on September 8th to help get everyone “in the game.”

“The 2022 Campaign Kickoff was the first in-person since 2019. Sincere thanks to all who attended and all who contributed to making it happen,” said Brynn Grant, United Way of the Coastal Empire President and CEO. “Having to cancel this event and to go entirely virtual for the last two years due to the pandemic was tough. We are grateful our local television partners stepped up their efforts to support our community by airing a United Way message at the same time on the same day, reaching thousands of people in our region, something we could never achieve alone. This year, even though we were meeting in person, these industry leaders committed to doing it again! It’s a remarkable demonstration of community spirit not experienced by many other United Way organizations across the country. It’s another way this region is so special. We ask everyone in our region to join us in recognizing and thanking them for their incredible service.” 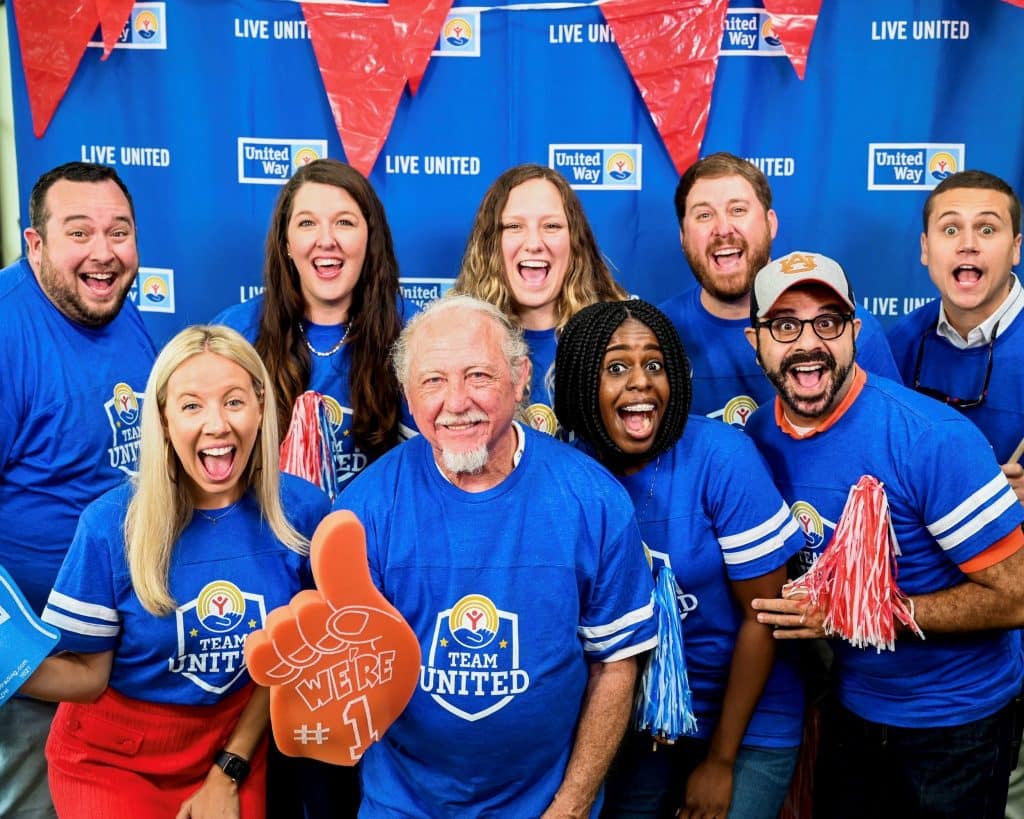 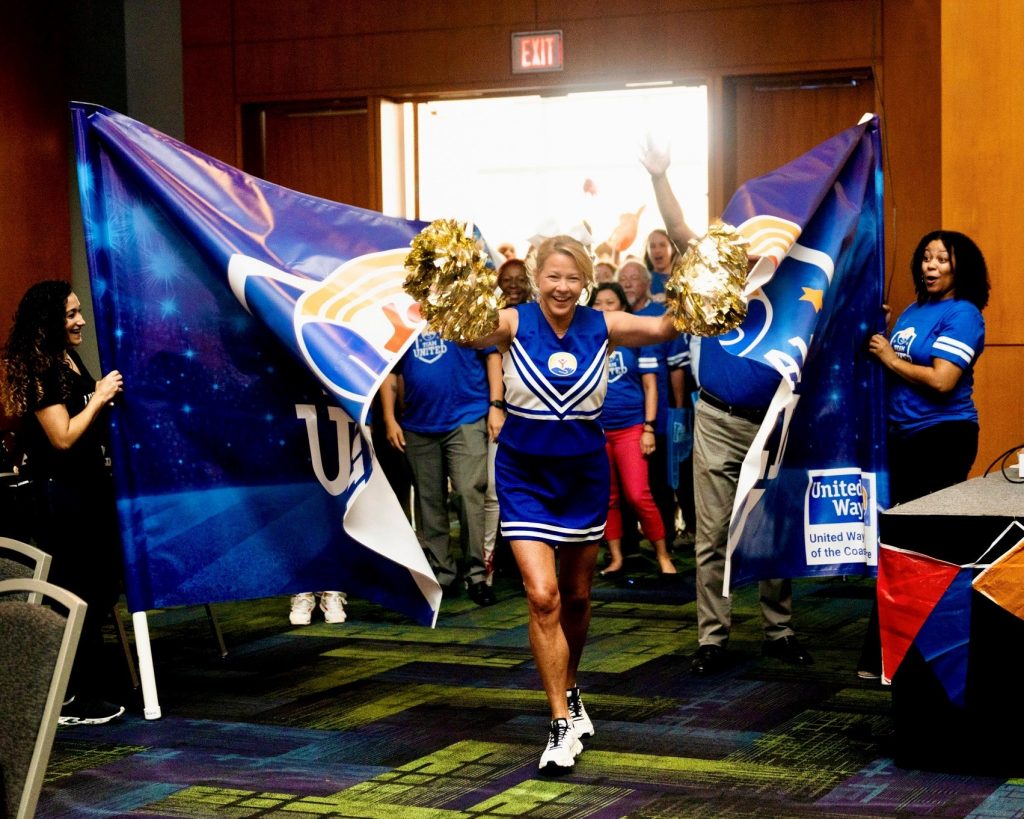 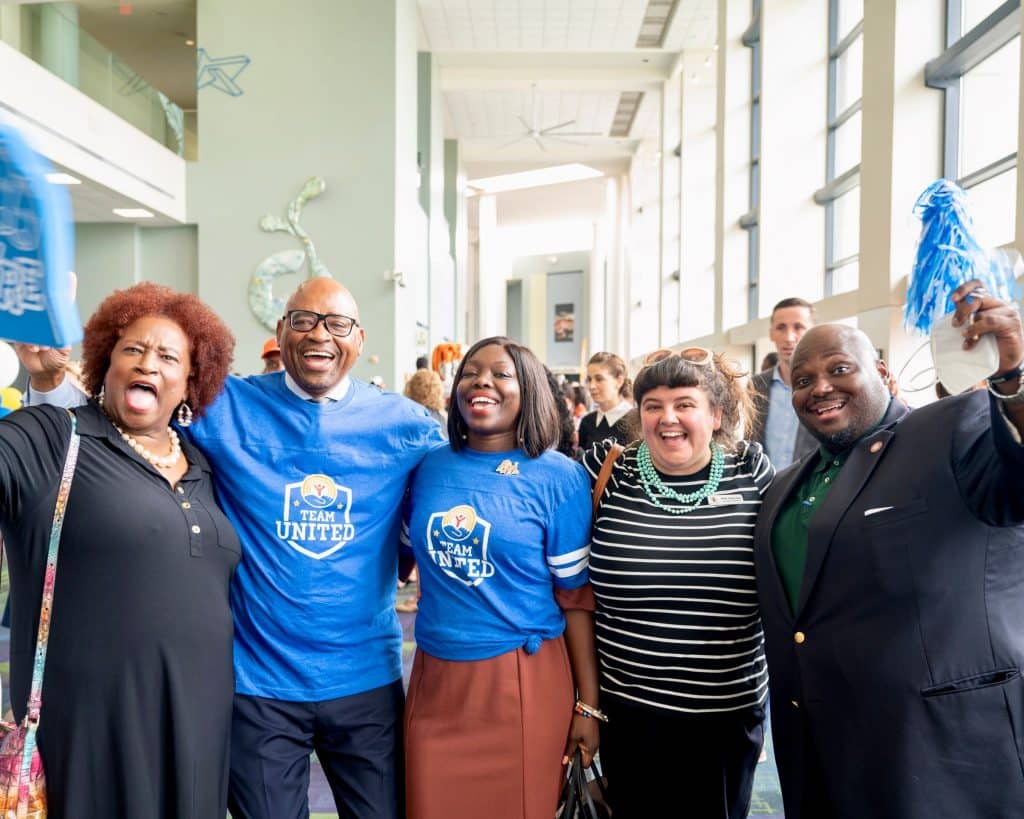 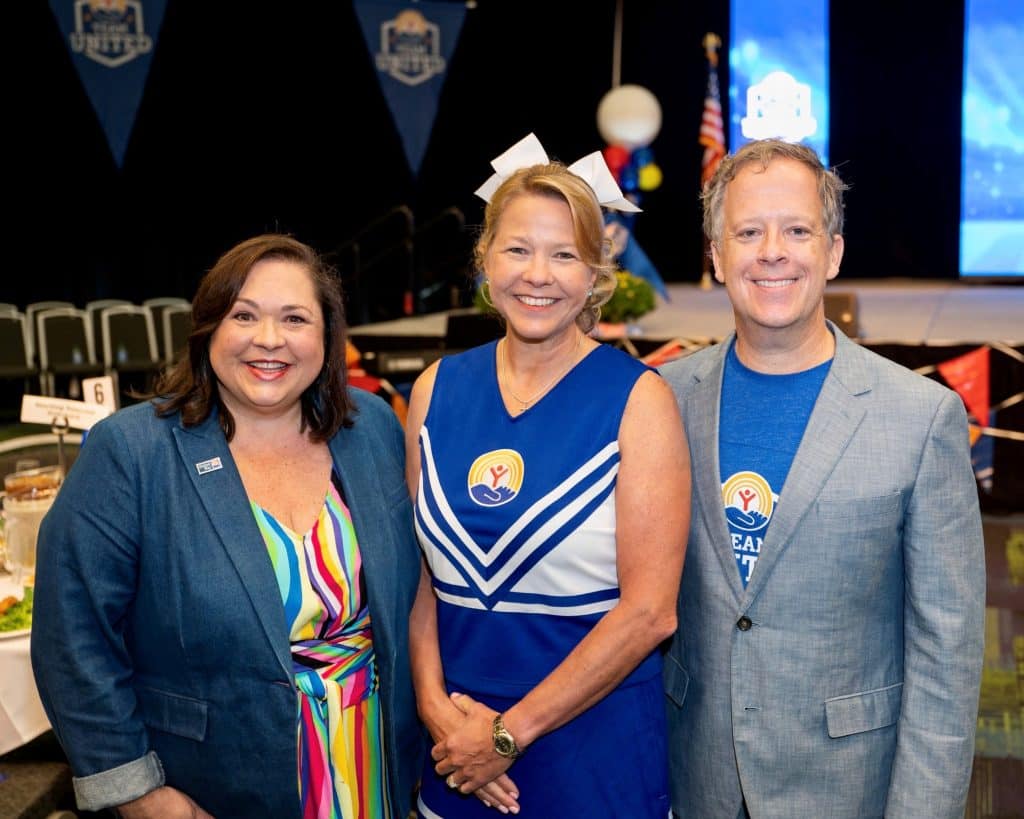 Don't miss out on Turkey Trot!